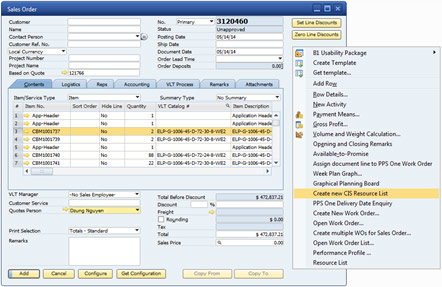 When looking for a new ERP system, Visual Lighting Technologies (VLT), a manufacturer of specification-grade LED lighting products, was leaning towards SAP Business One but it wasn't until we found the CIS Configurator that we knew that Business One could handle dynamic creation of our millions of SKU's.

Further, VLT has a special need where each of those millions of SKU's can be manufactured using up to eight distinct bills of materials… VLT uses the PPS One add-on to SAP Business One, made by CIM Pool PPS, to manage production with these different BOMs, but that would only work with pre-entered Business One items. We needed to bridge the gap between the dynamically created CIS Configurator items and PPS One. CIS was able to work with CIM Pool PPS to facilitate a custom integration allowing VLT to create Configuration Models which include all of the components for the multiple BoM's which are then imported into PPS One and interpreted into PPS One standard Resource Lists. The end result allows the Quotations team to sell a "generic" product which the Production team can then choose to build in one of many different ways. 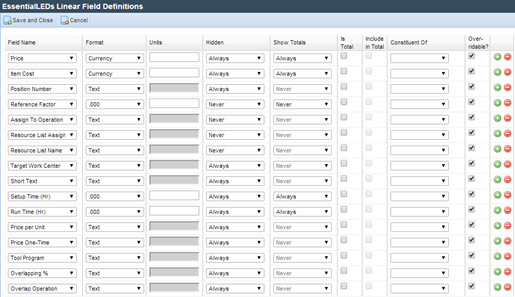 VLT also utilized CIS' Custom Solutions services for several other smaller tweaks, both directly within the CIS applications and also in CIS' SAP Business One integration component. This combination of core CIS functionality, customization of their application, and integration with PPS One make the CIS Configurator a key component in our ability to manage the sales and production of the millions of product variations we offer. 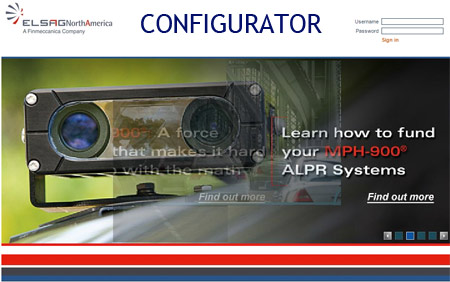 CIS Configurator was exactly what we needed in ease of use as we guide our Sales Team through simple questions and resolve the answers to our product codes to generate custom quotes.

The integration of Quote Builder to Model Builder and the configurations is what sold us on the tool. The question and answer scheme that has been established in Model Builder is simple to use and easy to program once you have an understanding of how the Exceptions and the other tools truly work

CIS has been a great partner in adding customizations to fit our needs, customer service is first rate and they have been a great asset in getting our implementation setup and running.

This system does everything I need it to do and more 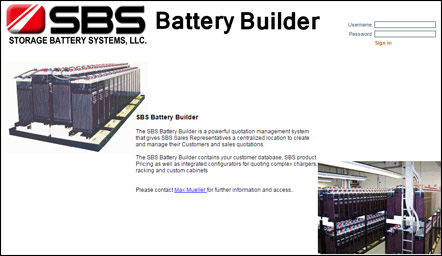 After seeing the Configurator demo I decided to purchase this software. I looked at other configurators but I wanted something that I could setup and maintain myself and this program allowed me to create configurators for many different products and it has run flawlessly for nearly 2 years now.

After setting up the configurators the final step was putting the quote system in place. The upload and export Excel feature made importing all of my items, descriptions, pricing, customer info, etc. very easy. My outside sales reps all use this program and since it has gone live nearly two years ago I can't think of a single user who hasn't been happy with how easy the system is to use.

Bravo Trailers, a step ahead of our competition 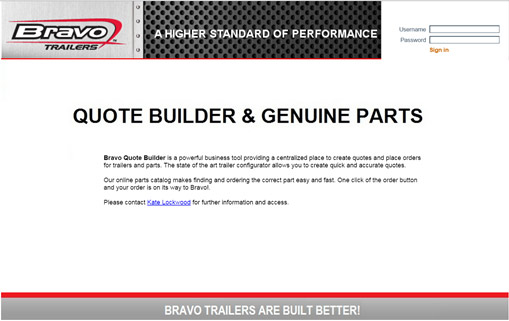 The Configurator & Quote Builder system has put Bravo Trailers a step ahead of our competition. Customer service and quality of product is key in our industry.

Providing our dealers with a state of the art program that allows them to quickly and accurately quote trailers to their retail customers is key to their success and ours. The sales management tool also provides our dealers with a great way of measuring the success of their sales team.
Working with the CIS Team during the data build and implementation of our program has and continues to be a great working relationship. If you are considering purchasing a quote builder/configurator program I would highly recommend CIS to be your partner.